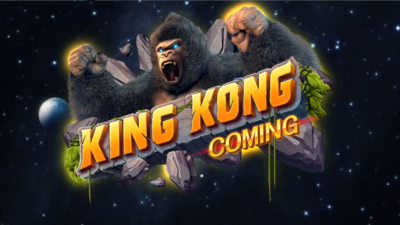 Once King Kong is captured, it will trigger the BOSS BATTLE forticlient vpn. During the Battle, every time King Kong attacks the Crocodile, the player will receive a certain amount of credits. If the King Kong enter the Kong’s Rampage Mode, he will attack more fiercely and win a higher amount of credits 치아문단순적소미호 한글 다운로드.

When the Raging Dragon is successfully hit, the chain will be thrown out to catch it and it will enter the Struggle Mode.  During the struggle, every smash caused by the dragon will net more points.  If the Raging Dragon is caught it will start a more furious attack and the player will win a higher prize 미드 뉴스룸 다운로드.

When the Poseidon is caught several waves of Poseidon attacks will help the player catch as many fish as possible .

When the Ancient Crocodile is caught a Giant Crocodile will swim across the screen swallowing up a load of fish for prizes .

Ocean King 3 Plus : King Kong’s Rampage is a fishing game that allows up to eight players to hunt for fish.  Players can join in the Ocean King 3 Plus : Raging Fire fun at any time there is an open player panel.  The player controls include a joystick to aim their guns at the various fish on the screen.  The “Choose Weapon” button allows the player to choose what kind of weapon to use to catch the fish.  The higher the point value will increase the weapons strength allowing the player to catch more fish.  There are five different types of Crabs that will either increase the number of fish caught or will give the player bonus points.  There are plenty of bonus rounds and features that keep everyone hunting .

We can provide Ocean King 3 Plus : King Kong’s Rampage in three different ways.  We can sell as a game only with the I/O board, as a game with a complete 8 player harness or as a complete game in an eight player cabinet that comes with a 55 inch LG monitor.  Our harness comes with the best quality joystick you can find on the market . 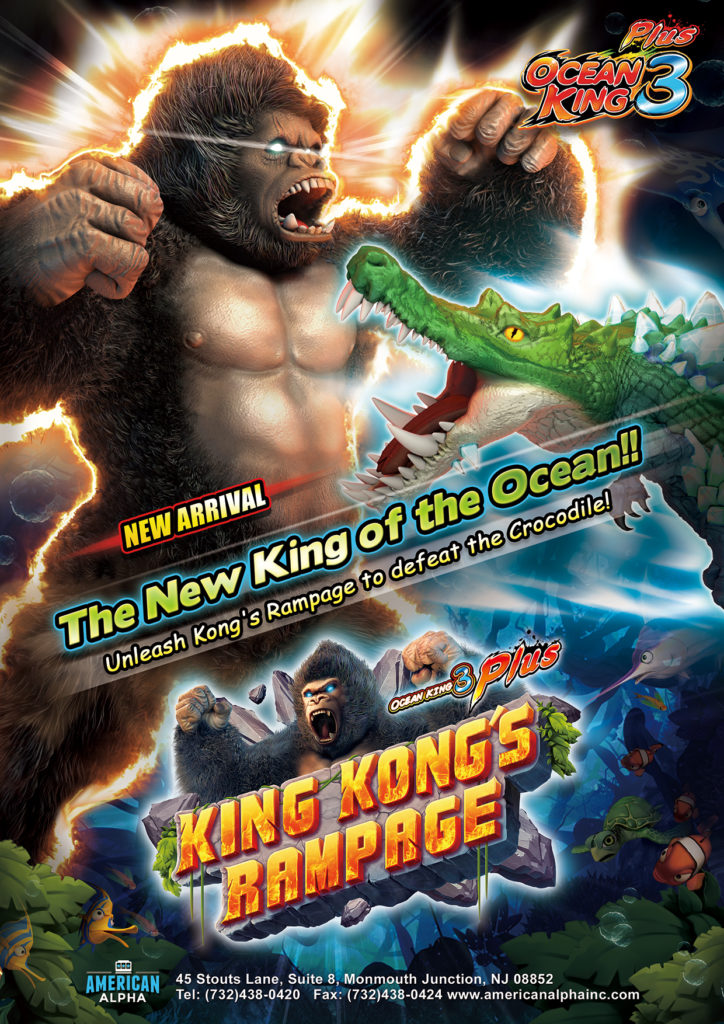